Building the framework for macOS

This will automatically fetch and build libvlc as well as accompanying classes. Alternatively and to get access to more options, you can run the "buildVLCKit.sh" script on the terminal manually. Add the "-h" flag to see all available options.

Or to build as a static framework with device and simulator support:

Note: the MobileVLCKit Xcode project also allows you to build a dynamic framework (requiring iOS 8 later) after the build script succeeded once. 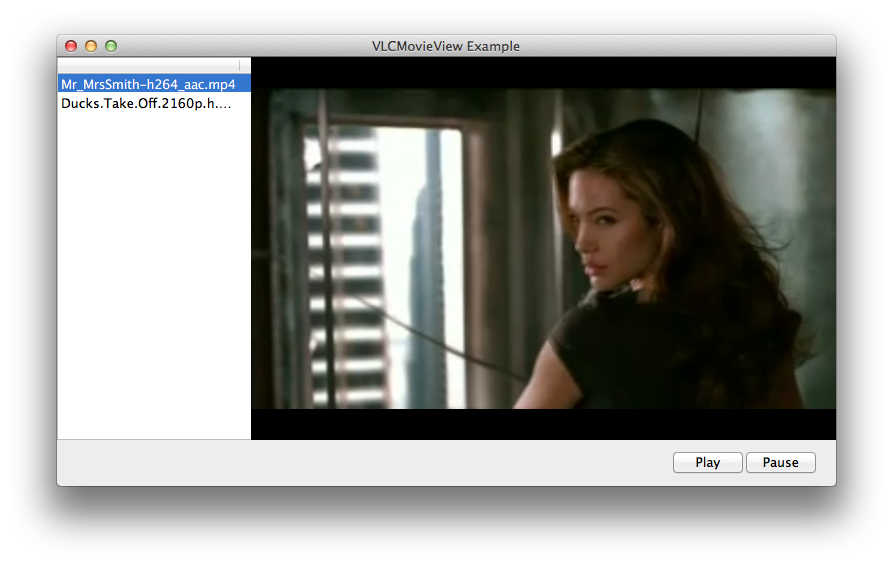 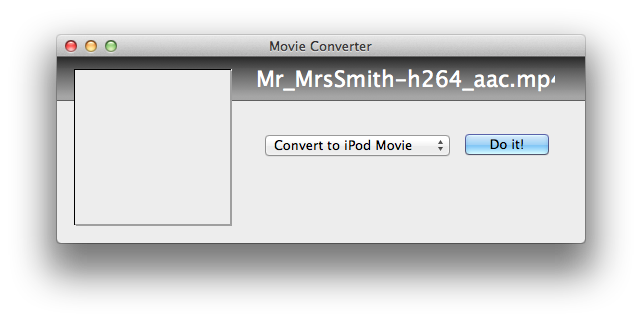 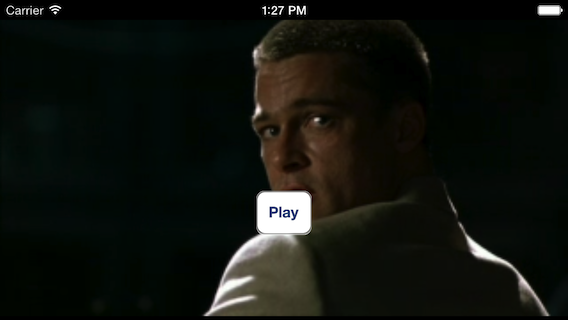 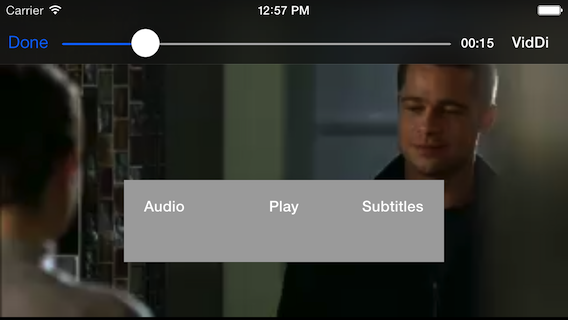