Difference between revisions of "Documentation:Interface"

Below are screenshots of VLC on various interfaces. Despite these different interfaces, VLC's functions essentially work the same on all operating systems.

The interface shown below is the default for Windows and GNU/Linux (although this screenshot is from Windows, it will look similar on GNU/Linux). More features can be displayed, by selecting them in the View menu.

The interface shown below is the default for Mac OS X.

icon in the tray and select Close (Alt-F4).
Or
Click the Close button in the main interface of the application. 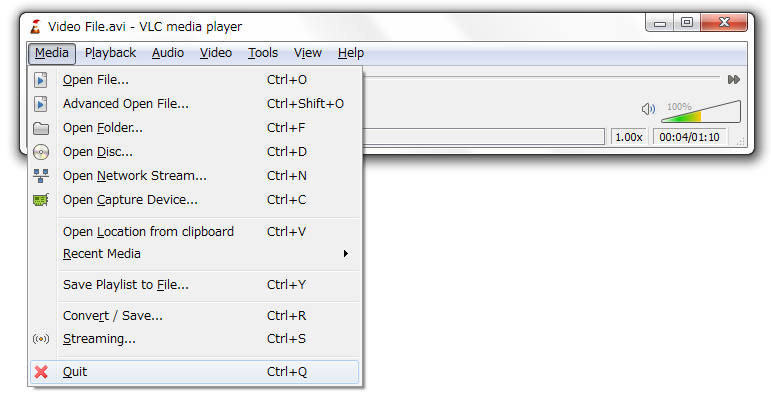 
Control Buttons
The buttons below the slider help in controlling the play.

icon to change the playing speed of the track. 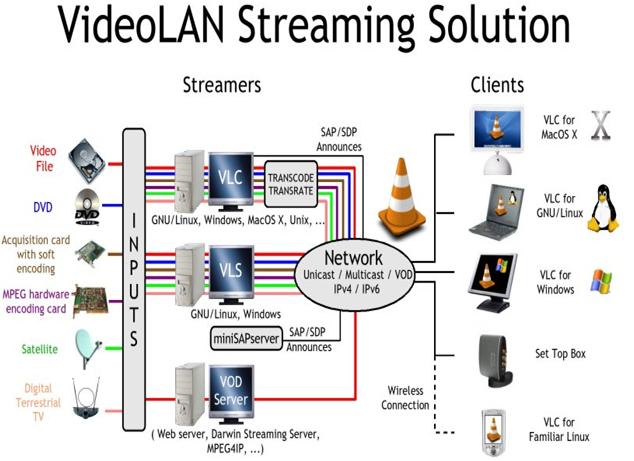 For more information, refer to the VLC usage page